Congratulations to our SkillsUSA Winners!

Despite a challenging format caused by the pandemic, Cayuga-Onondaga BOCES will be sending two students to the National SkillsUSA competition after they finished in first place in their respective state-wide competitions.

Out of 25 students who took part in the competition for Cayuga-Onondaga BOCES, five students placed in the top three, the most they’ve had in the past eight years.

“It was exciting. I was surprised I was able to get first place,” said Cochran.

Griffin said the feeling of coming in first place was unexplainable, especially considering the circumstances surrounding this year’s competition.

In past years, students would attend a regional competition at SUNY Morrisville, with the state competition then held at the New York State Fairgrounds. However, this year the competitions were held virtually, with either live-streamed or pre-recorded entries. Medal-winners for first, second and third place were recognized during the 54th award ceremony on April 24.

“We had multiple things on certain days that were live, and an advisor had to be present. If it wasn’t for Mike Pohl and the IT department, we would not have been able to do any of it,” said Counselor and SkillsUSA advisor Melisa Vormwald.

Despite the difficulty of it being virtual, students who competed said they still enjoyed this year’s competition.

“I was able to learn new skills. I learned a new one, the heat shrinking, that no one else in there knows now,” said Cato-Meridian junior, Ethan Thompson. Thompson, who is in the Auto Body program, won second place for collision repair technology.

“It keeps you up on your skills and it was something to look forward to throughout the year,” said Moravia senior William Manning. Manning, who is in the Heavy Equipment Repair and Operation program, won third for diesel equipment technology.

Griffin and Cochran will go on to the national competition in June, which will also be virtual. 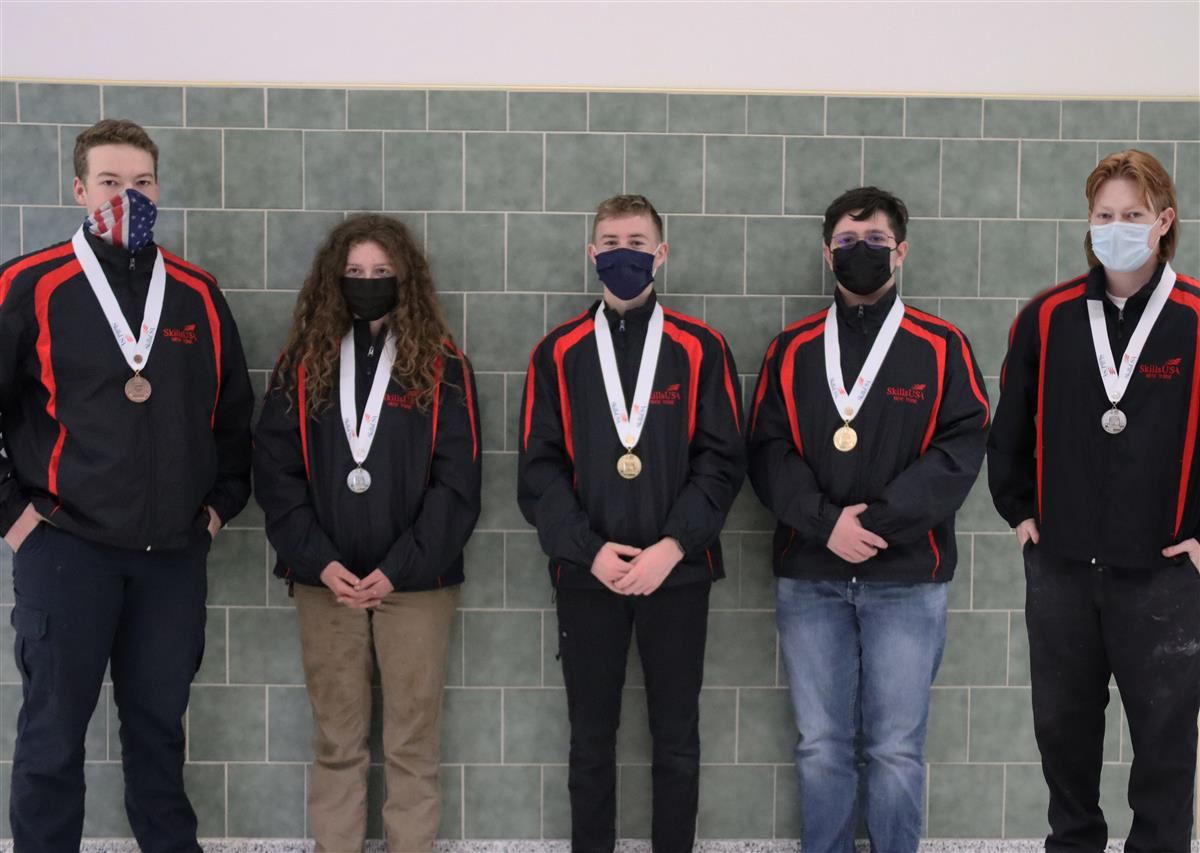